Over 140 Years of Excellence

M Price has been established for 140 years, which in itself is a fine achievement through both good and turbulent times, during the whole of the twentieth century and touching both the nineteenth and twenty first centuries. Business commenced in 1881, when Queen Victoria reigned over the British Empire and the inventor of penicillin, Alexander Fleming was born. These historical events remind us how long ago M Price was created and lead us to think about how much the world has changed since then.

Colin Chapman, our Chairman, has come a long way since, with his father Len before him, started to lead the company into its strongest 25 years of growth.  Colin’s younger sister, Beverley Chapman, joined the business later and her natural leadership skills directly contributed to the company’s development.

Colin and Beverley’s father, Len Chapman, was a director of M Price in the 1980s when the aluminium window facade market was in its infancy in the UK.  Len became managing director in the early 1990s and his extraordinary and accurate vision of the façade industry was the foundation of M Price today.  Colin became managing director before he was 30 years old and with the benefit of his father’s experience and guidance in the early days, he quickly built upon his father’s vision.  The facade market was growing and Colin, later with Beverley’s support, steered the company towards being the premier British façade company in London.

Colin and Beverley remain on the senior Board, where their experience and guidance is invaluable to the young and growing management team.  The company invests in sustainability and growth but the key to longevity is investing in people. Staff regularly enjoy management and leadership training, developing an appreciation of how an empathetic approach builds motivation, morale and ultimately, success.

In 2017 M Price Group was formed and the business now comprises 10 group companies, working with blue chip developers and construction companies.  The next stage of development has already started with M Price International having established a branch in Spain and a subsidiary in Gibraltar, opening additional sales markets and taking Britain’s highest standards of expertise abroad. 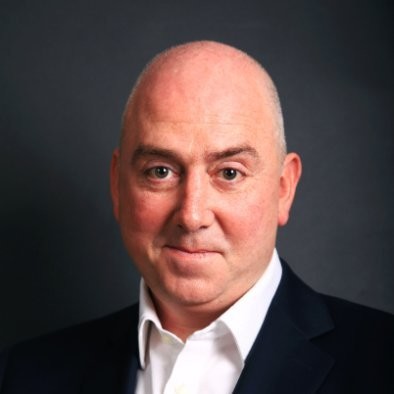 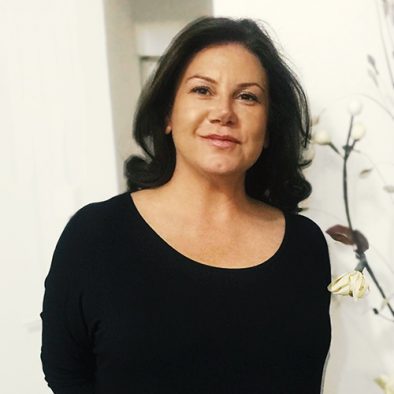 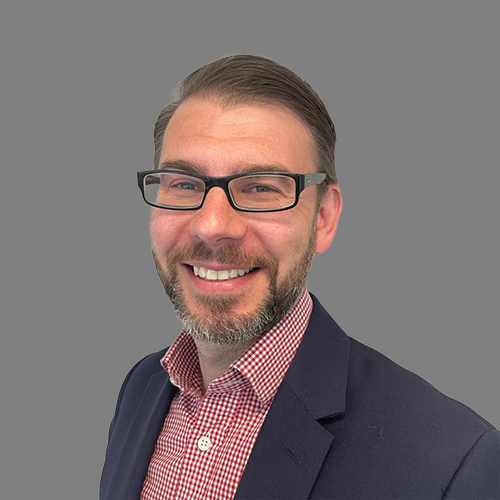 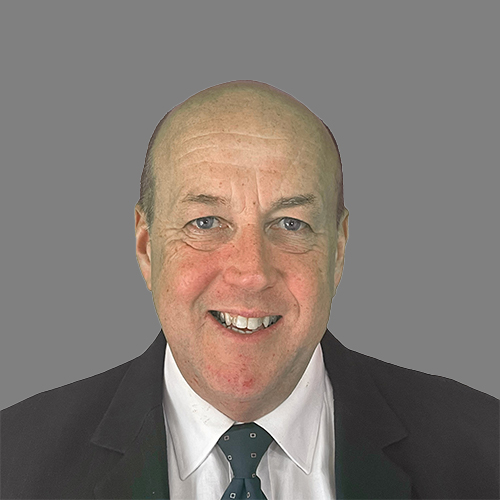 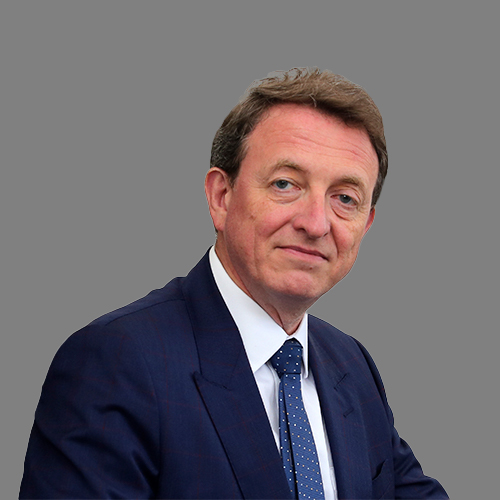 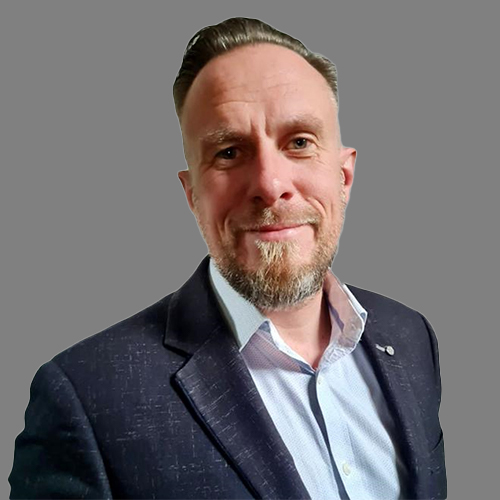 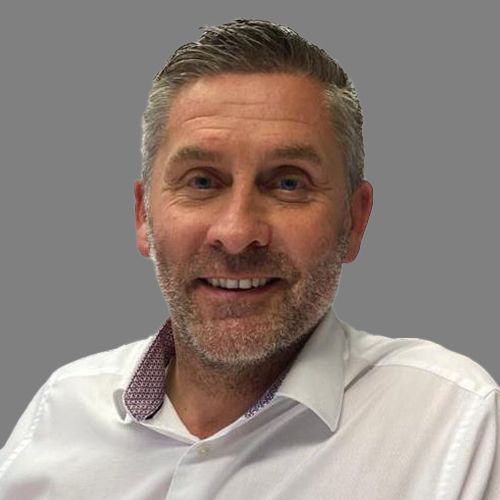 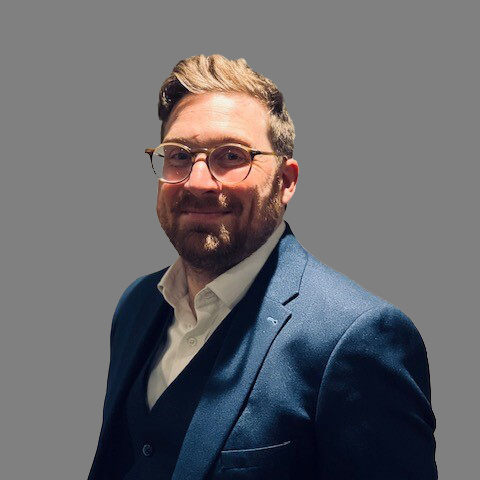 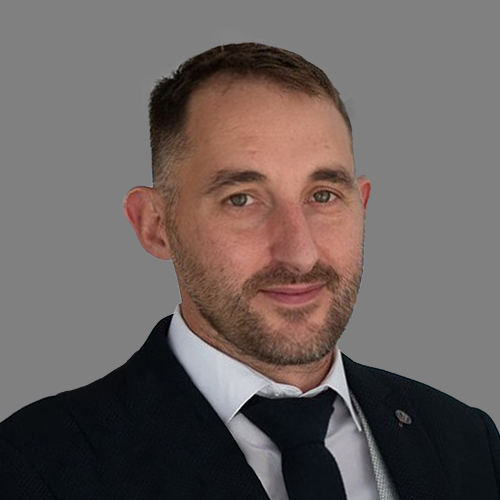